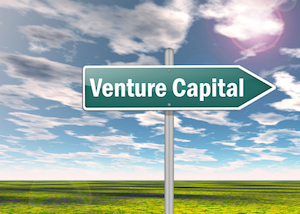 Fundraising target and other details are not disclosed.