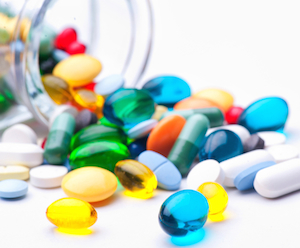 Suzhou-based antibody discovery and development start-up Adagene Inc. has completed a US$28 million series B financing led by GP Healthcare Capital, according to a company announcement.

The company says it will use the proceeds on its research and development efforts.

Adagene was founded in 2011 by Dr. Peter Luo, a serial entrepreneur.

Dr. Luo previously co-founded Abmaxis, which was acquired by Merck in 2006. He served as Merck’s director of biologics and head of antibody engineering.

Adagene focuses on the discovery and development of antibody therapeutics for partner companies and for its own internal pipeline.