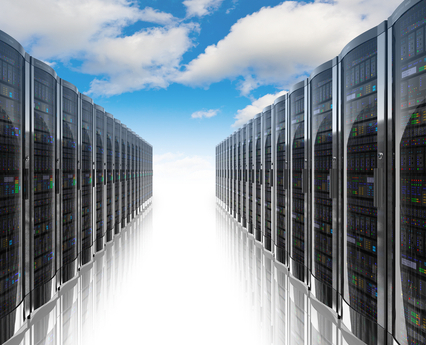 China Money Network is unable to verify the news and start-ups in China routinely exaggerate their fundraising activities to pressure competitors.

QingCloud says it will use the proceeds on research and development, infrastructure build-up and product improvements.

Founded in 2012, QingCloud raised US$2 million series A round from BlueRun Ventures that year.

In 2013, it raised US$20 million series B round from Lightspeed China Partners, BlueRun Ventures and Matrix Partners.

QingCloud currently serves 45,000 enterprises in China including banks, Internet firms and consumer companies, according to its website.