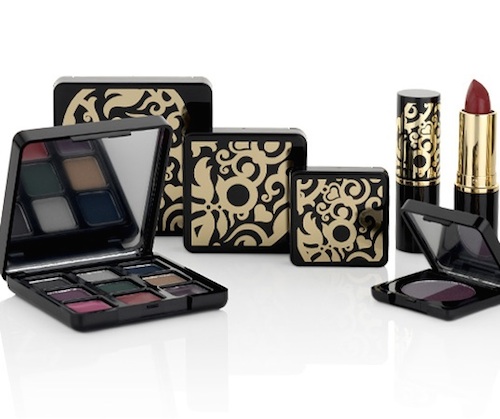 K2 Qiyun, an Internet and medical care fund established by K2VC, and Engage Capital have led an over RMB100 million (US$14 million) series B round in Ms.Onion DFS, a Guangzhou-based cross-border e-commerce platform, according to Chinese media reports.

Chinese cross-boarder e-commerce industry has been growing rapidly in the past five years. In 2015, the transaction value reached RMB4.8 trillion (US$700 billion), increasing 28% year-on-year, and it is expected that the value will grow to RMB12 trillion (US$1.7 trillion) by 2020, according to AliResearch.

"Although there are a lot of players in the industries, but they are running similar business models. In the meantime, with the influence of new policies and cross-boarder taxes, the space for new companies is shrinking. There are also challenges including price competition, low retention rate, and low flow rate for the old business to customer platforms," said Wang Shiyu, partner at K2 Qiyun. "But with the consumer upgrading in the tier two and tier three cities and demand increasing, the imports of the cross-boarder e-commerce platform will continue to increase."