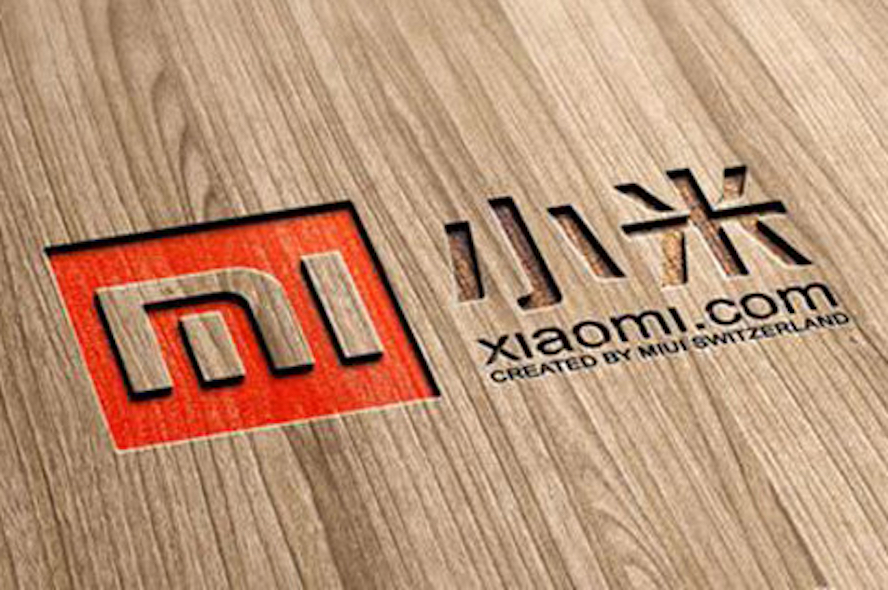 Xiaomi’s smartphone shipments set a new record during the second quarter of this year, reaching 23.16 million units, up 70% quarter-on-quarter.

The company has also said it will shift its focus towards hardware, new retail (a concept initially named by Alibaba’s Jack Ma referring to an omni-channel retail model) and Internet. Previously, the company focused on software, hardware and Internet.

The change highlights Xiaomi’s shifting attitude toward offline stores. From a purely online retailer during the company’s first few years, Xiaomi has opened 149 brick-and-mortar stores since last year. Lei Jun has said that he hopes the company’s offline stores will reach 1,000 within three to four years. The US$1 billion loan will provide the capital needed to turn those plans into reality.