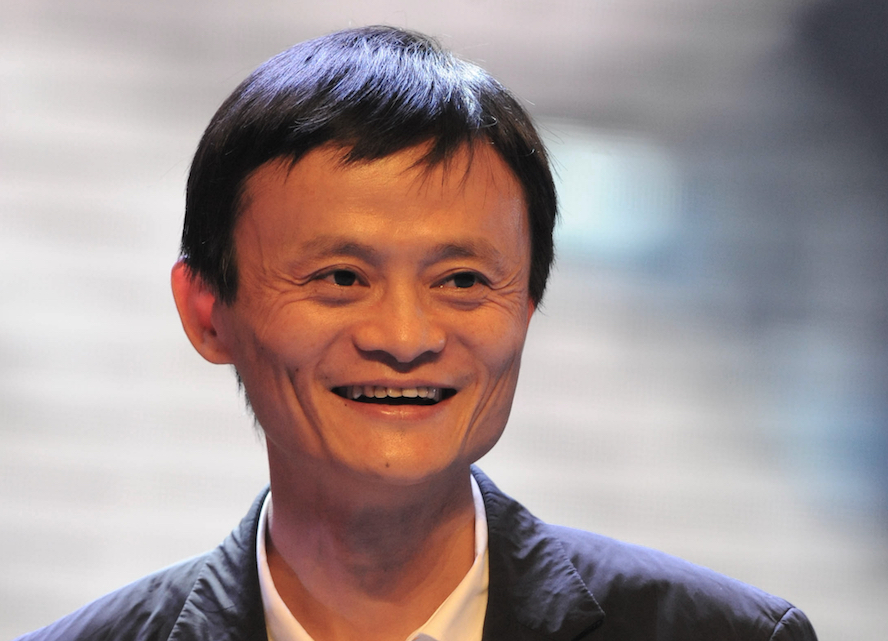 An investor consortium backed by Alibaba Group’s founder Jack Ma has completed the acquisition of Hong Kong and Macau operations of U.S. insurer Massachusetts Mutual Life Insurance Co., also known as MassMutual, for HK$7.9 billion (US$1.1 billion) and 800 million shares of Yunfeng Financial, according to an announcement.

Yunfeng Financial Group Ltd., a Hong Kong listed mid-cap brokerage firm acquired by Jack Ma and his close allies in 2015, has beefed up a 60% stake in MassMutual Asia Ltd. in a cash and new-share placement deal.

The remaining 40% has been acquired by seven other Asian investors including Alibaba’s financial affiliate Ant Financial, Sina Corp. and the Singapore government-backed City-Scape Pte. Ltd., according to a securities disclosure document.

As the Chinese currency faces pressure to depreciate and mainland investors seek ways to diversify their portfolios, the amount of insurance premiums paid by mainland Chinese in Hong Kong increased seven-fold from 2010 to HK$31.6 billion in 2015. That figure has continued to grow, with mainland investors purchasing 34% of all personal insurance products in Hong Kong in terms of premiums paid during the first quarter of this year, up from 24% in 2015.

MassMutual Asia is among the top ten life insurers in Hong Kong with income from insurance premiums reaching nearly HK$6.9 billion in 2016, and assets totaling HK$44.5 billion. According to the filing, the company’s shares were valued at a price-to-earning ratio of around 11.7, making it slightly cheaper than most other listed insurers in Hong Kong.

Yunfeng Financial is a Hong Kong-listed brokerage firm known as Reorient Group before it was bought in 2015 by Jack Ma and David Yu, founder of Target Media and a close ally of Ma.

(Update: an earlier version of this article only said plans to acquire the Hong Kong and Macau branch of MassMutual for US$1.7 billion)