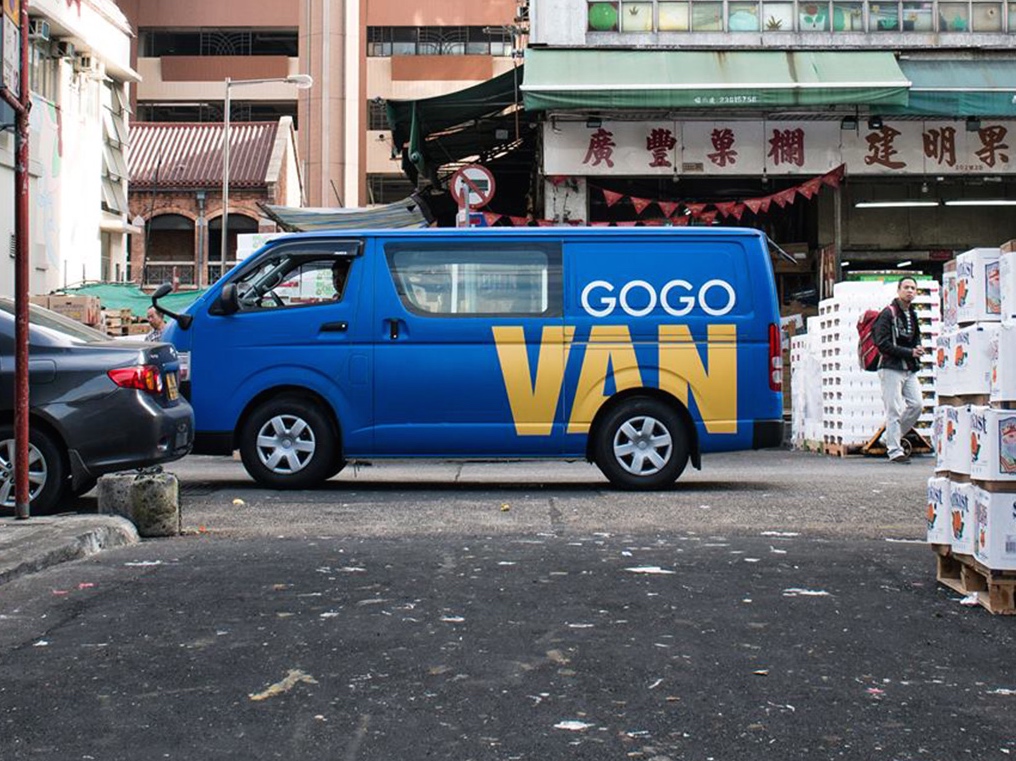 It marks the largest merger and acquisition deal between a mainland Chinese start-up and a Hong Kong start-up, says a company announcement without disclosing any financial details. The deal also represents further consolidation in the intra-city logistics sector in China and in Asia.

The merger will create one of Asia’s larger online platforms in the intra-city logistics and freight business, to compete with rivals such as Lalamove, also based in Hong Kong, as well as others including venture-backed Huochebang and Yunmanaman.

"The combined company will leverage 58 Suyun’s existing premium brand, large users base and online traffic for a quick expansion to 300 cities in mainland China," said Steven Lam, founder and CEO of GoGoVan. "Meanwhile, by leveraging GOGOVAN’s logistics expertise and business development experience in Southeast Asia, the combined company will further accelerate its growth in other Asia markets."

The combined company will become an online platform in Asia that can provide full on-demand logistics and freight services to both corporate and individual customers. It will be competing in multiple geographic markets including mainland China, Hong Kong, Taiwan, Singapore, South Korea and India.

58 Suyun was founded by 58 Daojia in 2014 to focus on intra-city logistics and freight business. The company claims that it takes only 10 minutes to distribute orders to truck drivers and for drivers to pick up customers, after users place orders online. It currently covers more than 100 cities in mainland China with over one million registered drivers.

Founded in 2013, GoGoVan is an online logistics platform in Asia, with more than 180,000 registered drivers in 14 cities across six Asian countries, including China, Taiwan, Singapore and South Korea. It has nearly 30 million orders cumulatively.