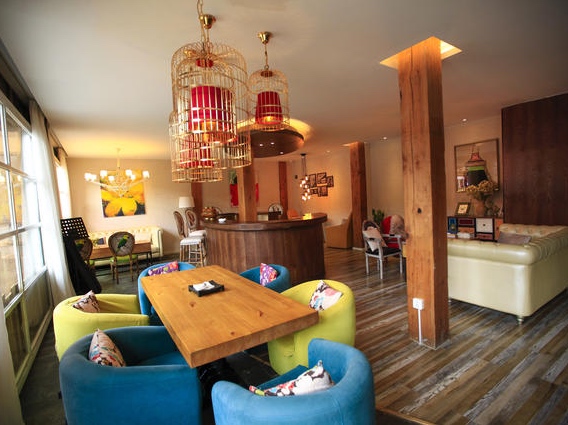 The round values the start-up, less than two years old, at US$200 million post-money, according to a company announcement. The valuation is supported by the company’s claim that it has over 20 million cumulative registered users.

Founded in 2015 and headquartered in Hangzhou city, where Alibaba is also based, Kaistart is a crowdfunding platform specifically designed for the hospitality sector in China, helping hotel, restaurant and tourism projects raise financing.

Besides project financing, the company says its platform also offers services such as marketing, branding, training and other tools for operational improvement.

For instance, Kaistart will help a hotel project raise money via its crowdfunding platform, while also helping the project identify the best location for the hotel, train its staff and build a following among its crowdfunding backers. To generate hotel traffic, Kaistart offers investors crowdfunding project coupons, benefits and discounts if they stay at the hotel.

Kaistart says most of its revenue currently comes form fees charged on its crowdfunding platform, but hopes to increase revenue from its services and other products.

In June 2016, Kaistart raised a RMB100 million (US$14 million) series B round led by Beijing Kunlun Tech Co. Four months prior, it completed a series A+ round worth tens of millions of RMB from Matrix Partners and Vision Plus Capital.

In 2015, it received a RMB33 million (US$5 million) series A round from Meridian Capital and Tipping Point Capital.