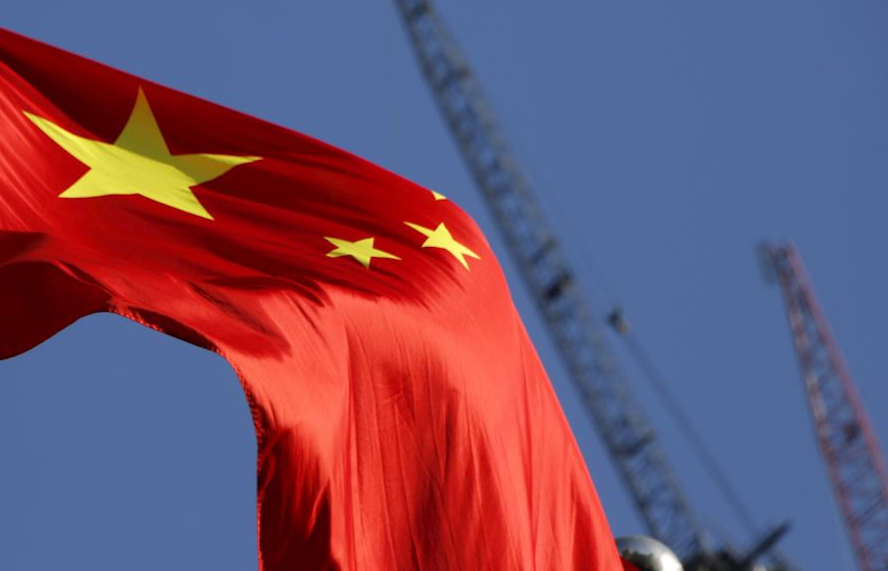 It’s the paradox at the core of China investing: why has such a phenomenal economy proved such a disappointing investment destination for so many global institutional investors, PE firms and Fortune 500s.

Financial theory provides a conceptual explanation. Investment returns are not absolutely correlated to GDP growth. China will likely go down in history as the best proof of this theorem. China as certainly delivered exceptional GDP growth. In per capita PPP terms, China is 43 times larger than in 1981, when I first set foot in China as a grad student. No other country has ever grown so fast, for so long and lifted so many people out of poverty and into the consumer middle class.

Commensurate investment returns, however, have been far harder to lock in. Harvard Business School’s global alumni organization invited me to give an hour-long talk on this topic this week. It required a quick gallop through some recent and not always happy history to arrive at the key question — does the future hold m0re promise for global institutional investors looking to deploy capital in China.

For more detailed look at some reasons for the big disconnect between China’s national GPD growth and investment IRR, and some suggestions how to improve matters, please have a look by clicking here at the HBS talk slide deck.

Publicly-quoted shares in Chinese companies have failed by far and away to keep pace with the growth in overall national income. In the alternative investment arena, global PE and VC firms enjoyed some huge early success in late 1990s and first part of the 2000s. Since then, the situation has worsened, as measured in cash returns paid out to Limited Partners. One major reason — the explosion within China of Renminbi investment funds, now numbering at least 1,000. They’ve bid up valuations, gotten first access to better opportunities, and left the major global PE and VC firms often sitting on the sidelines. With tens of billions in dry powder, these global firms look more and more like deposed financial royalty — rich, nostalgic, melancholy and idle.

China this year will add approximately $1 trillion of new gdp this year – that’s not a lot less than the entire gdp of Russia. Indeed, China gdp growth in 2017 is larger than the entire gdp of all but 15 countries. Who is making all this money? Are all the spoils reserved for local investors and entrepreneurs? Can global investors find a way at last to get a bigger piece of all this new wealth?

Overall, I’m moderately sanguine that lessons have been learned, especially about the large risks of following the Renminbi fund herd into what are meant to be sure-thing "Pre-Ipo" minority deals. Active investment strategies have generally done better. With China’s economy well along in its high-speed transition away from smokestack industries and OEM exports to one powered by consumer spending, there are new, larger and ripe opportunities for global investors. In virtually all major, growing categories of consumer spending, Western brands are doing well, and will likely do better, as Chinese consumers preferences move upmarket to embrace high-quality, well-established global household brand names.

Harvard, its alumni and benefactors have a two hundred year history of investing and operating in China. So, there’s some deep institutional memory and fascination, not least with the risks and moral quandaries that come with the territory. The Cabot family, at one time among America’s richest, provided huge grants to Harvard funded in part by profits made opium running into China.

This looks to be an acknowledgment that the GP/LP model of China investing has not regularly delivered the kind of risk-adjusted cash-on-cash returns sophisticated, diversified institutional investors demand. While China’s economy is doing great, it’s never been harder to achieve a successful private equity or venture capital investment exit. True, the number of Chinese IPOs has ratcheted up this year, but there are still thousands of unexited deals, especially inside upstart Renminbi funds.

While decent returns on committed capital have been scarce, the Chinese government continues to pour billions of Renminbi into establishing new funds in China. There’s hardly a government department, at local, provincial or national level that isn’t now in the fund creation business. Diversification isn’t a priority. Instead, two investment themes all but monopolize the Chinese government’s time and money — one is to stimulate startups and high-tech industry (with a special focus on voguish sectors like Big Data, robotics, artificial intelligence, biotech) the other is to support the country’s major geostrategic initiative, the One Belt One Road policy.

One would need to be visionary, reckless or brave to add one’s own money to this cash tsunami. Never before has so much government money poured into private equity and venture capital, mainly not in search of returns, but to further policy and employment aims. It’s a first in financial history. The distortions are profound. Valuations and deal activity are high, while returns in the aggregate from China investing will likely plummet, from already rather low levels.

Where should a disciplined investor seek opportunity in China? First, as always, one should follow the money — not all the government capital, but the even larger pools of cash being spent by Chinese consumers.

In China, every major consumer market is in play, and growing fast. This plays to the strengths of foreign capital and foreign operating companies. There are almost unlimited opportunities to bring new and better consumer products and services to China. Let the Chinese government focus on investing in China’s future. High-tech companies in China, ones with globally competitive technology, market share and margins are still extraordinarily rare, as are cash gains from investing here.

Meantime, as I reminded the HBS alumni, plenty of foreign companies and investors are doing well today in China’s consumer market. Not just the well-known ones like Apple and Starbucks. Smaller ventures helping Chinese spend money while traveling globally, or obtain better-quality health care and education options, are building defendable, high-margin niches in China. One company started by an HBS alumnus, a native New Yorker like me, is among the leading non-bank small lending companies in China. It provides small loans to small-scale entrepreneurs, mainly in the consumer market. Few in China know much about Zhongan Credit, and fewer still that it’s started and run by a Caucasian American HBS grad. But, it’s among the most impressive success stories of foreign investment in China.

Of course, such success investing in China is far from guaranteed. Consumer markets in China are tricky, fast-changing, and sometimes skewed to disadvantage foreign investors. For over two hundred years, most foreign investors have seen their fond dreams of a big China payday crash on the rocks of Chinese reality.

The rewards from China’s 35 years of remarkable economic growth has mainly — and rightly — gone to the hard-working people of China. But, there’s reason to believe that in the future, more of the new wealth created each year in China will be captured by smart, pragmatic investors from HBS and elsewhere.

Turbulence And Paralysis: The Year Ahead In US-China Relations