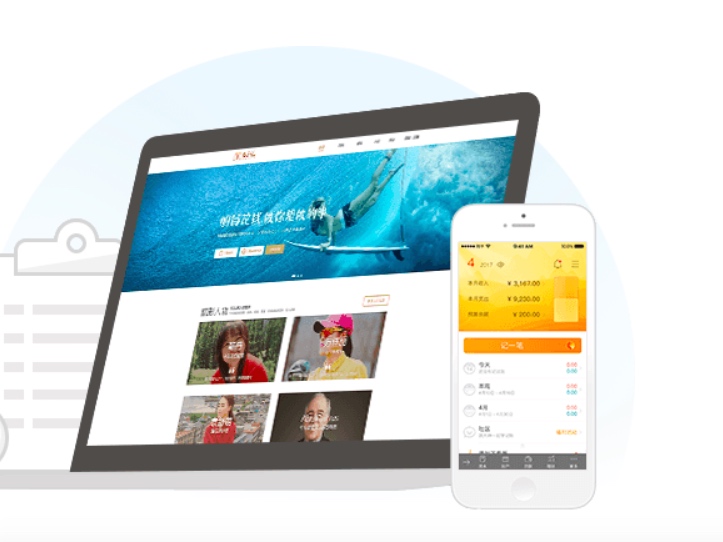 KKR has led a US$200 million series C round in Shenzhen Suishou Technology Co., a Chinese personal finance management platform, as part of the start-up’s series C round.

KKR is making the investment from its Asian Fund III, which reached a final closing at US$9.3 billion in June 2017, the largest Asia-dedicated private equity fund ever raised. Suishou declined to disclose more information when contacted by China Money Network.

"With rising per capita income and growing awareness of financial planning, more people are adopting online tools to manage their wealth," said Paul Yang, member and CEO of KKR China, in a company announcement. "Suishou is a leader in the industry with best-in-class technology and an experienced management team. We’re extremely excited to partner with Gu Feng and the whole Suishou team."

Suishou is betting on China’s growing middle class and rising urbanization. With these demographic changes, disposable incomes of urban consumers have been expected to double between 2010 and 2020, according to McKinsey. As these consumers have become wealthier and more focused on their personal finances, there has been a growing demand for resources to help them manage their planning and budgeting.