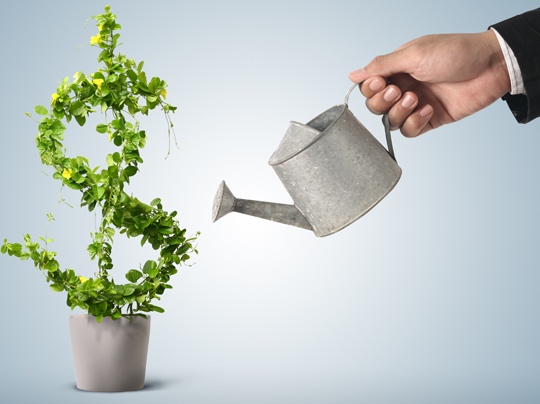 Liu will join Carlyle’s Asia private equity team, and look for buyout and growth opportunities in China. She will be based in Shanghai.

"Wanlin Liu has solid experience in the private equity investment sector. She will be a strong support for our China team," said Xiang-Dong Yang, managing director and chairman of Carlyle Asia. "We believe China and even Asia has huge potential growth stage investment opportunities. With Liu, Carlyle will consolidate its position as the leading growth investment firm."

Prior to Carlyle, Liu was a managing director at Goldman Sachs Principal Investment Area, where she had been investing in China for 13 years, focusing on a number of industries, including healthcare, education, logistics, and financial services. Before that, Liu worked in the investment banking division at Credit Suisse.

"I am glad to join Carlyle. In the past 20 years, Carlyle has built a strong private equity investment platform. I am looking forward to working with Carlyle’s experienced peer," Liu said in an announcement.