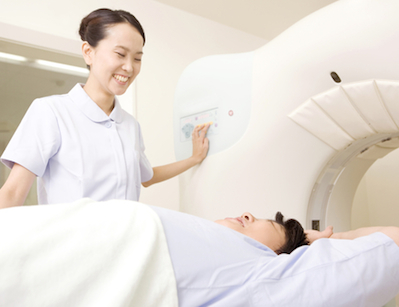 The investors proposed to acquire all of the outstanding Class A common shares, Class C common shares, and American depositary shares of the company in an all-cash transaction for US$20.00 per ADS or US$40.00 per share, the company said in a statement.

iKang’s shares closed at US$18.8 yesterday. The firm has 66.89 million shares outstanding.

The company provides healthcare solutions including medical examinations, disease screening and dental service across China. As of March, iKang has a nationwide network of 110 self-owned operating medical centers, in 33 Chinese cities. To extend its coverage is has contracts with over 400 third-party facilities in 200 cities.

Yunfeng and Alibaba are in discussions with certain significant shareholders regarding their potential support for the iKang proposal.

China Requests Compensations For US Solar And Washing Machine Tariffs