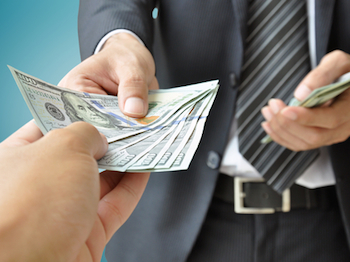 BBVA told U.S. media that the fund will focus on early stages firms in areas such as Internet consumption, B2B, education but with a special focus on AI.

BBVA has been actively investing in fintech. In March, it announced plans to invest an additional £85.4 million (US$122.4 million) in UK digital bank Atom. In 2016, it partnered with Proper Venture Partners and invested US$250 million into its fintech fund. In 2014, it acquired U.S. digital bank Simple for US$117 million.

BBVA said its investment at Sinovation will give insight and access to China’s innovation market, especially around AI, to generate attractive returns on the investments.