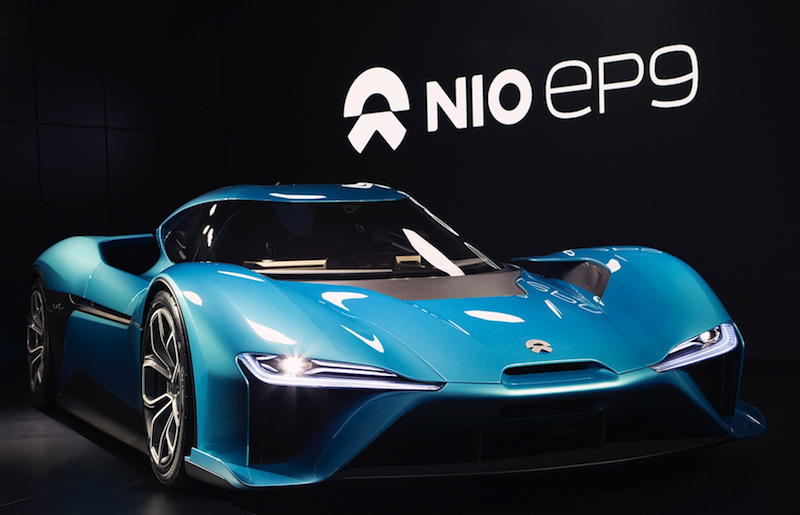 NIO Capital, a private equity fund established by Chinese electric car company NIO, is close to completing the first round of a US$500 million offshore fund that will invest in new automotive technologies, according to media reports.

The company is in talks with sovereign wealth funds, energy and insurance companies in Asia and Europe as potential investors for the dollar-denominated fund. The new fund will also consider investing in offshore units of some Chinese companies, according to the report.