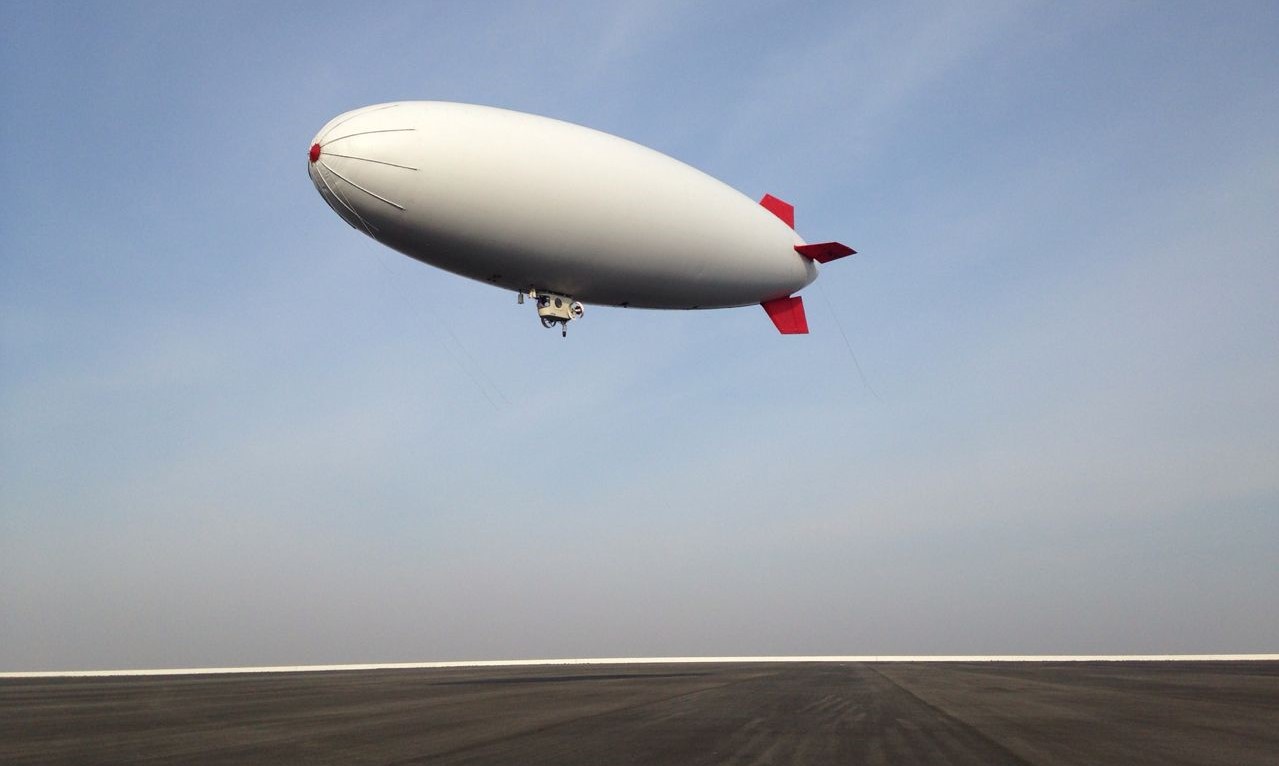 The 3,500-cubic-meter civilian passenger airship — if successfully built — was expected to have a large load capacity of 840 kilograms, with the ability to carry 10 passengers maximum. Its flight duration would reach up to 24 hours, with a maximum travel distance of 1,000 kilometers and a flight altitude of 3,050 meters.

With an estimated number of over 100 airship demand in the following ten years in China, AVIC plans to apply the airship project related technology in several fields including tourism, terrorism crackdown, geographic exploration, ocean monitoring, freight transport and emergency rescue.

"Modern manned airships are suitable for both passenger transport and freight transport in remote regions since they are economical, safe and comfortable," said the announcement.

According to the company’s schedule, the civilian passenger airship project would launch its first flight in 2020. And it was expected to get operation approval in 2021 from the CAAC. By then, the airship could come into public service in China.