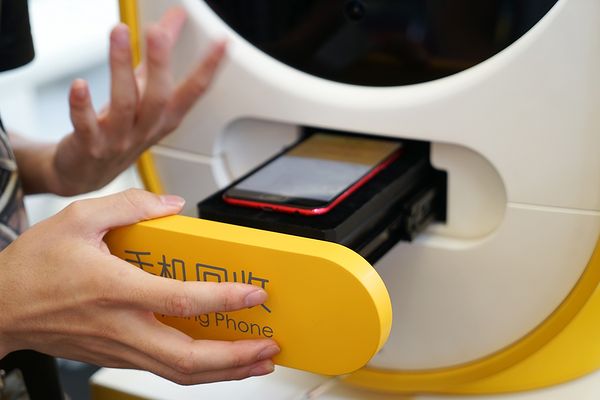 Founded in 2014, Huishoubao focuses on recycling mobile phones, iPads and other digital gadgets through O2O (online-to-offline) channels that includes a website, Wechat account and other partnerships.

It has formed partnerships with mobile phone manufacturers such as Huawei and Vivo, and three major telecom operators in China, among others, to promote its recycling business.

Huishoubao had raised a RMB300 million (US$44 million) series B round from Strait Capital Investment Group in 2017.

According to data by the Ministry of Industry and Information Technology, China’s current mobile phone holdings is close to 1.3 billion. Of which, the number of smart phones is 975 million, with a penetration rate of 75%. Calculated by unit price of RMB1,000, the market scale of second-hand mobile phones stands at RMB1 trillion (US$146 billion).