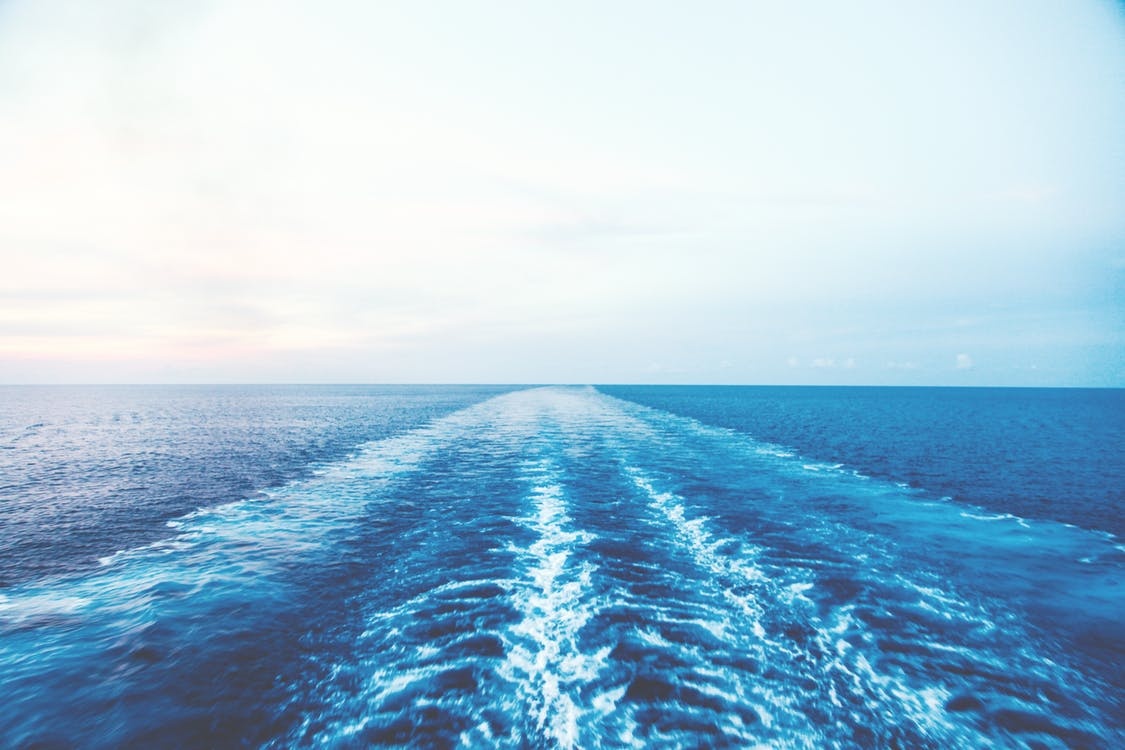 Hangzhou-based PingPong Intelligent Technology, a third-party cross-border payment company, announced that it has raised series C round from Sino Wisdom Investment and other undisclosed investors.

The financial terms of the round have not been disclosed but is said to have raised about RMB700 million(US$102 million), according to Chinese media report 100EC citing industry insider.

Proceed of this round will be used for the promotion and globalization of PingPong 3.0’s new seller OS operating system.

PingPong is the only Chinese-owned company with payment licenses for the United States, Europe, Japan and Hong Kong.

Pingpong had raised US$20 million in series B+ round led by CICC in March 2018, and an undisclosed series B round from Guangfa Xinde Investment in 2017.

In 2016, it had raised a series A round led by Eight Roads and an angel round in 2015. Details of which have not been disclosed.