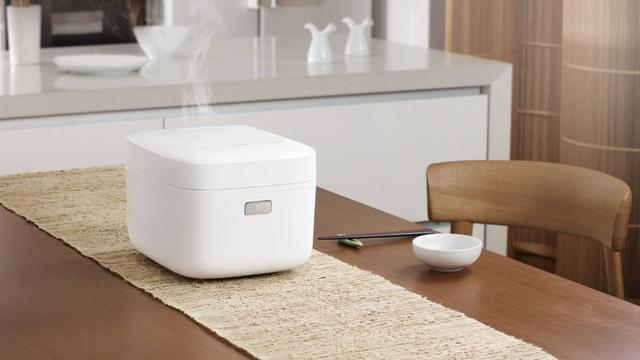 Xiaomi-backed Chunmi Electronics Technology Co., Ltd., a rice cooker and kitchen appliance maker, announced that it has raised tens of millions of US dollars in a series C+ financing round from Nokia Growth Partners.

Yingke Innovation Asset Management also participated in the latest round.

Established in 2013, Chunmi is a rice cooker and kitchen appliance maker that aims to bring Chinese consumers high-quality products at low prices.

After receiving an undisclosed investment from Xiaomi in 2014, Chunmi became the official supplier of kitchen appliances across Xiaomi’s online platforms and offline stores.

"The new technologies and applications in smart home appliances created and promoted by Chunmi have brought more convenient and beautiful life to people. We are full of confidence in the development and potential of Chunmi," said Deng Yuanyun, managing partner of Nokia Growth Partners, in a statement.

The company had raised an undisclosed series C round led by Guangkong Zhongying Capital in May 2018.

Proceeds of this round will be used for inventory management, market share expansion, research and development as well as fixed assets investment.