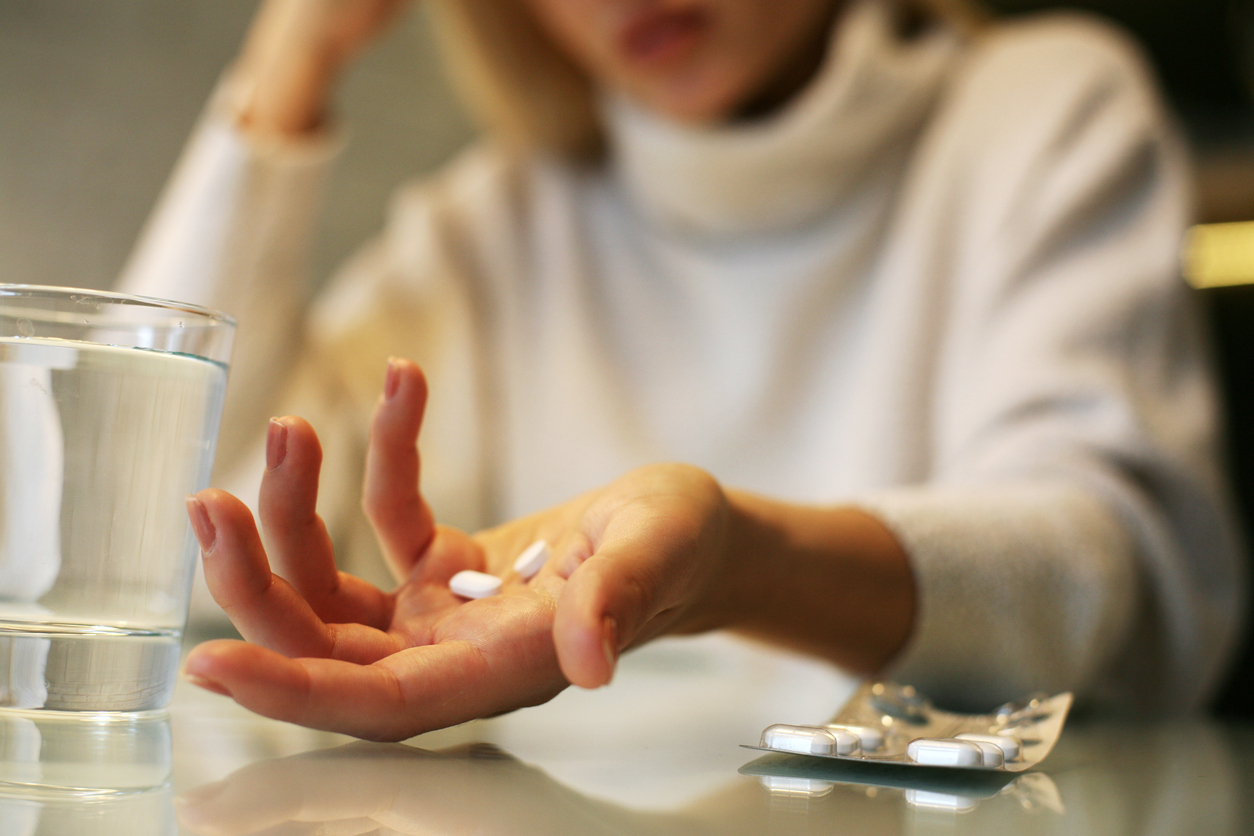 Biotheus had set up a research facility in the High-tech Zone in Zhuhai City of Guangdong province in July, according to the agreement signed between the company and Zhuhai government.

The biotech start-up will carry out six research projects to develop new bio-pharmaceutical drugs, with a corpus fund of RMB800 million (US$114 million).

Founded in March 2018, Biotheus is a pharmaceutical company, focused on antibody-based drugs to deal with cancer, immunotherapy and metabolic diseases.