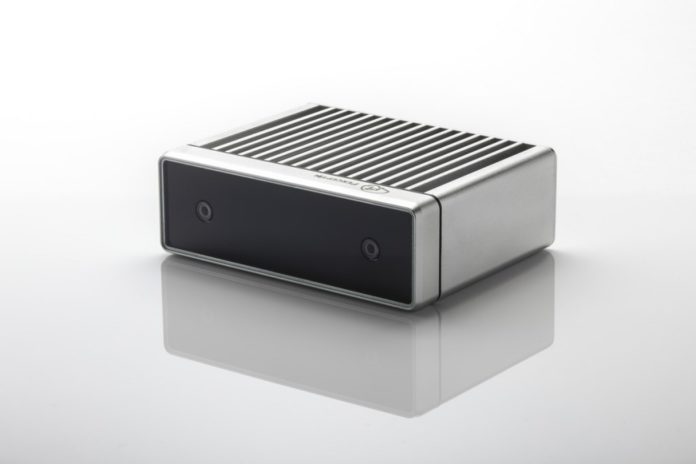 Trifo, an artificial intelligence home robot maker start-up from the Silicon Valley, has raised US$11 million in series A round of financing from Tsinghua University’s AI Fund to build cutting-edge products.

Walden International, Matrix Partners China and Samsung Ventures also participated in the latest round, the company said in a statement.

Founded in 2016 by Zhang Zhe, who previously led projects at Microsoft Robotics and Magic Leap’s mapping and positional tracking team, Trifo is a full stack AI home robot company focused on indoor home environments. It has been developing an end-to-end integrated hardware/software system with sensing, perception and decision capabilities.

The Trifo robot serves as a smart autonomous agent to better help people organize and interact with home environments via perceiving physics, geometry, and semantics of home environments, communicating with human in a natural way, and continuously learning new skills with advanced AI technologies.

The International Federation of Robotics forecasts the household personal service robots market will reach US$11 billion by 2022. While chores alone currently cost US$11 trillion a year and is expected to reach nearly US$23 trillion in 2025, according to McKinsey Global Institute.

Trifo will use the proceeds of this round on research and development and build the next generation of smart home robots.