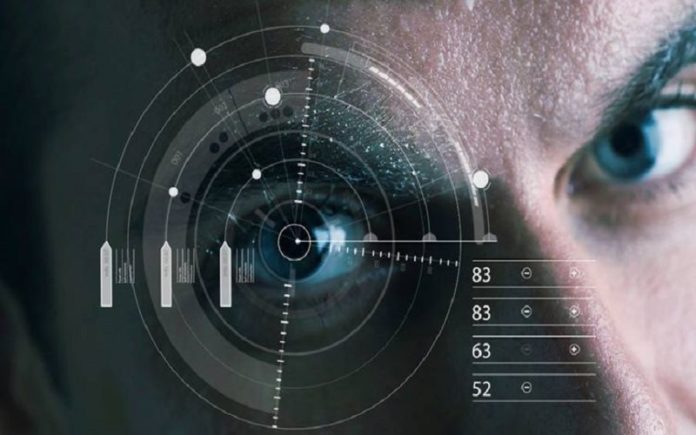 Financial details of the deal remain undisclosed. But Chinese online publication chinaventure.cn reported on February 23 that TR Capital has paid hundreds of millions of yuan to buy shares in Moviebook.

Moviebook, fully known as Beijing Moviebook Technology Co., was founded in 2009 to operate as a visual technology company engaged in the business of native in-video advertising. The company helps advertisers insert virtual branded products or signages into videos on a real-time basis or during the post-filming stage. Such objects are either compatible with the video surroundings so that they will not significantly disrupt viewers, or are relevant to the video scenes so that viewers are more motivated to interact with the advertisements.

The Beijing-based Moviebook primarily offers two products, "Zhiru-yi," to realize the implantation of virtual branded products into videos, and "Video-yi," to conduct placement of advertising signage on selected frames in videos.

TR Capital was founded in 2007 to invest in Asia-focused private equity secondary transactions. With US$450 million under management, it has executed 34 transactions across three funds, said TR Capital on its website.