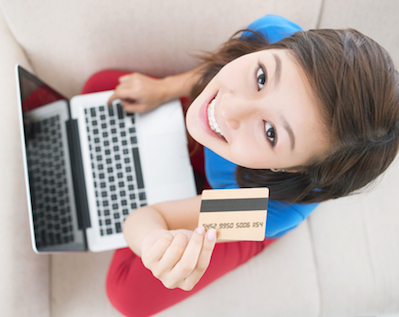 Tencent Mobility, a wholly-owned subsidiary of Chinese internet titan Tencent, has paid over US$43.41 million to raise its shares in the country’s online discount retailer Vipshop, as revealed by a regulatory document filed with the SEC on Thursday.

The document shows that the affiliate purchased over 5.82 million American Depositary Shares (ADSs) of the New York-listed Vipshop on the open market between February 27 and March 6, which are equivalent to 1.164 million Class A ordinary shares. The total purchase cost amounted to US$43.41 million, representing US$7.46 per ADS on a weighted average.

The transaction raised the total outstanding shares owned by Tencent from the previous 7.8% to 8.7%. It came on the heels of a previous transaction in December 2018, in which Tencent bought more than 5.82 million ADs of Vipshop to increase its stake from 7% to 7.8%.

Tencent made the investment as the social media and gaming mogul continuously intensities its entry into the Chinese e-commerce and retail space in direct competition to its homegrown rival Alibaba Group.

As one of the major moves in Tencent’s retail ambition, the company joined hands with Chinese retail giant JD.com in December 2017, to invest about US$863 million in Vipshop. Upon the completion of the transaction, Tencent and JD.com had owned 7% and 5.5% of Vipshop’s total issued shares, respectively. It followed an investment in the same month, in which Tencent bought a 5% stake in Chinese fresh produce retailer Yonghui Superstores and 15% of a new concept supermarket store operated by Yonghui.

Vipshop was founded in August 2008 in southern China’s Guangzhou city. The company, listed on the New York stock exchange in March 2012, operates an e-commerce website named "VIP.com" to specialize in online discount sales. The company claimed to be the top flash sale site in China, with 12 million daily active users and an average of 204 orders per minute.