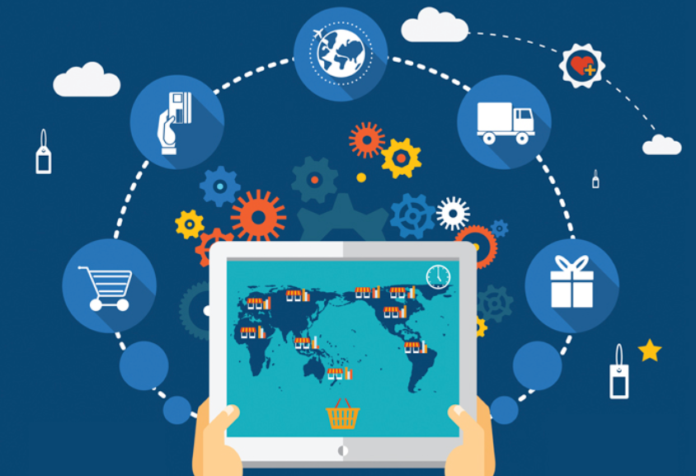 Chinese cross-border e-commerce platform Fordeal has raised tens of millions of U.S. dollars in a series C+ round of financing from Chinese venture capital firm MSA Capital in January, according to a statement released on Wednesday.

Founded in March 2017, Fordeal is a cross-border e-commerce platform targeting the Middle East market. It provides more than 800,000 stock keeping units (SKUs) covering household, clothing, electronics, cosmetics and toys. Fordeal offers overseas logistics, customer, and after-sales services, while sellers on the platform only need to display their products and deliver them after users make orders.

The investment came as the Middle East is growing rapidly with strong consumption power, high per capita GDP, and fast-evolving internet and mobile internet technologies. BMI Research predicted that the e-commerce market in the Middle East region will reach US$48.6 billion in 2022.

"Fordeal is a highly experienced team in building mobile-first next-generation retail and have successfully taken this model globally. MSA is highly engaged in helping this company to localize and expand their physical presence in MENA," said MSA managing partner Ben Harburg in an email to China Money Network.

The company also raised a series B round led by Shunwei Capital in June 2018, without disclosing the financial details. Other backers of the company include GGV Capital and Chinese venture capital firm Aqua Ventures.