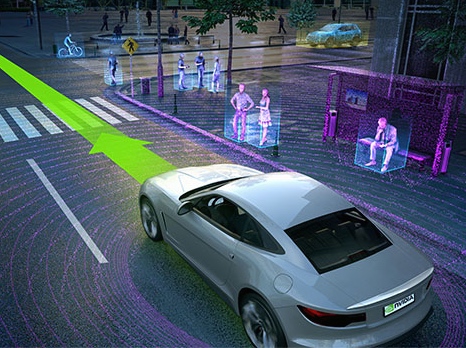 Black Sesame Intelligent Technology Co Ltd, a Chinese artificial intelligence (AI)-enabled digital imaging technology developer, announced on Friday that it has closed a nearly US$100 million series B round led by a semiconductor-focused fund of Legend Capital.

The company is developing an AI-enabled autonomous driving platform to power level 3 and above autonomous vehicles. Currently, the advanced driver-assistance systems (ADAS) developed by Black Sesame can help self-driving vehicles realize "a safe, hazard-free utility" by pinpointing cars, pedestrians, driving lanes, signs, and traffic lights, and their real distance from a target point.

Proceeds will be used to design and develop the controller and software package used in autonomous vehicles.

Black Sesame raised RMB100 million (US$14.87 million) in a series A+ round in January 2018. The series A+ round was led by NIO Capital, a fund manager that specializes in high-tech automobile industries, with participation from NLVC and Chinese furniture retailer Red Star Macalline. The company also completed a series A round worth multi-million U.S. dollars led by NLVC in September 2016.