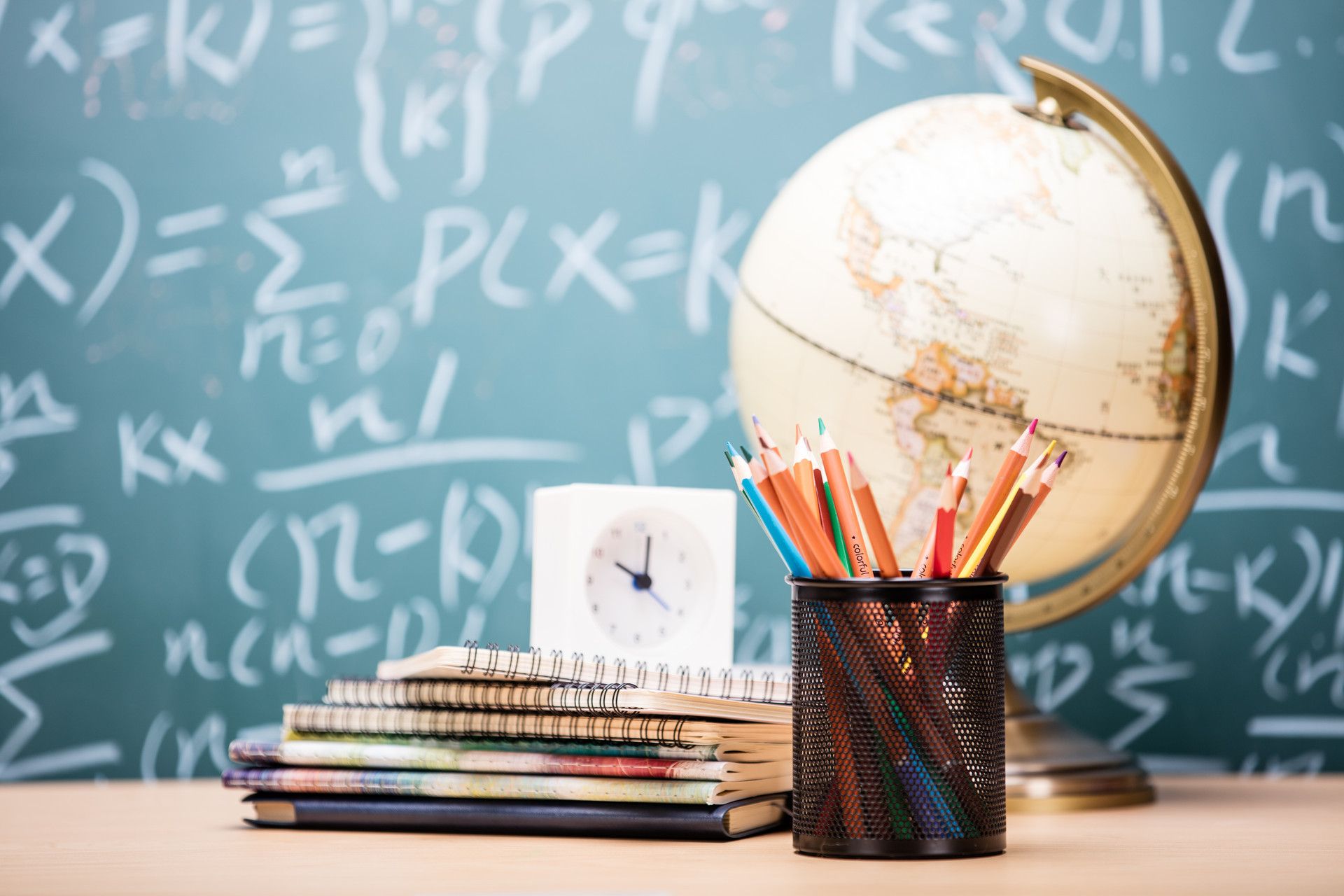 TFTR Investment, a private equity affiliate of Chinese securities brokerage firm Tianfeng Securities, announced on Monday that it has reached the first close for an education industry fund to seek for equity investment opportunities in companies in the children education field.

The new fund, named "Vtron-TFTR Education Industry Fund" in Chinese, planned to raise a total of RMB500 million (US$74.52 million), with the fundraising scale of the first phase being less than RMB300 million (US$44.71 million), according to a document Vtron Group filed with the Shenzhen Stock Exchange in late October 2018.

Vtron Group, previously focuses on the manufacture, sale, and services of control room and video wall collaboration solutions, expanded its business into the children education area in 2014. The company said it has invested nearly RMB2 billion (US$297.96 million) in the children education sector, operating a range of Chinese preschool education brands like Hoing Education and CradelEdu.