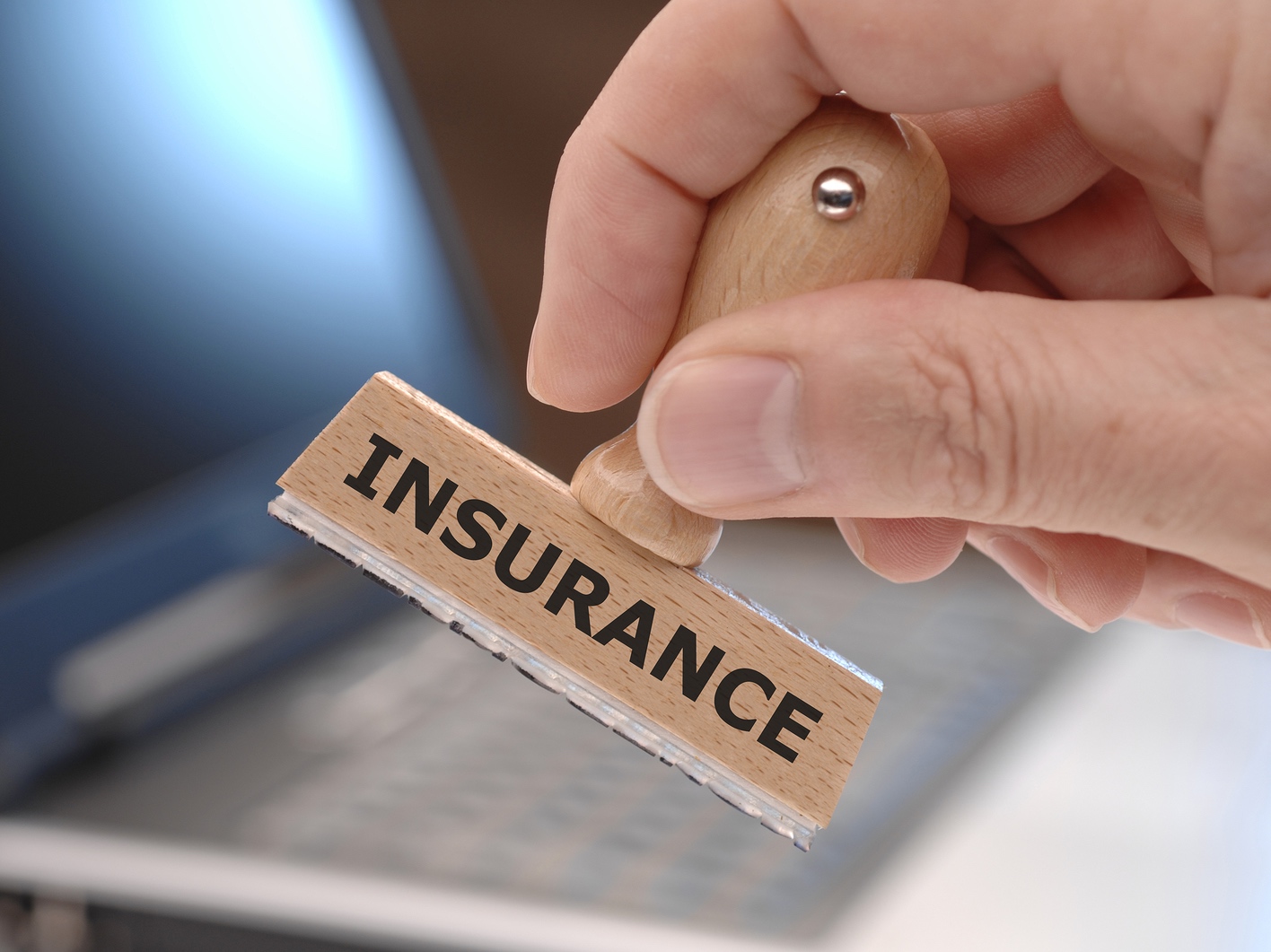 Hong Kong-based insurance technology start-up OneDegree announced on Thursday that it has extended its series A round to US$30 million, up from the US$25.5 million it previously unveiled in September 2018.

The extension, which is called by the company as "a series A2 round," was led by BitRock Capital, an investment firm that specializes in the financial technology space. The Hong Kong government-backed HK$200 million (US$25.48 million) Cyberport Macro Fund (CMF), Cathay Venture, a wholly-owned venture capital unit of Cathay Financial, and investors from its initial series A round also poured money into the new round, said OneDegree in a statement.

"Millennials as a consumer group are savvier and they want more personalization and convenience. It’s inevitable that the insurance industry will have to rethink the traditional model and innovate to keep up with the changing demographics," said Alfred Shang, managing partner of Bitrock Capital, in the statement.

OneDegree, co-founded by former JPMorgan banker Alvin Kwock Yin-lun in 2016, was among the first batch of purely online insurers applying for a license through the Hong Kong Insurance Authority’s fast-track scheme. The company is preparing to introduce its online insurance platform that can make purchasing insurance plans easier by using data analytics to automate the most tedious parts of the process. The company will start its business as an online pet insurer after its license is approved by the authority, and then expand into other areas to cover travel, cyber, and human medical insurance.

Kwock said the company’s strategy is "not to compete head-on with traditional insurers, but rather to work together, steering the whole industry towards a fully digital ecosystem."

The company said the proceeds will be used to speed up its digital insurance platform, launch new products in Hong Kong, and explore growth opportunities in areas including the Greater Bay Area, which it described as "a tremendous market for the city’s insurers when it is executed." The Greater Bay Area is a Chinese government scheme to link the cities of Hong Kong, Macau, and nine other southern Chinese cities into an integrated economic and business hub.

The start-up completed the first close of the series A round at HK$200 million (US$25.48 million) in September 2018. The company had participated in Cyberport, a Hong Kong government incubation programme, where it raised over US$10 million.