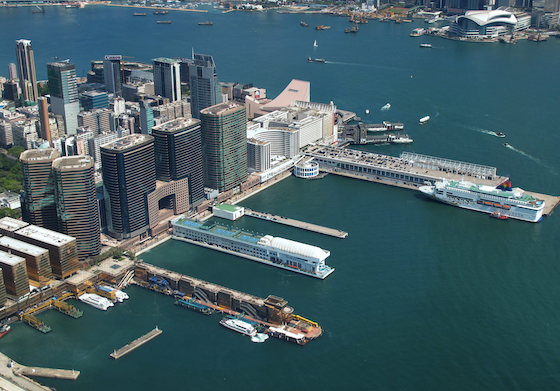 TR Capital, a Hong Kong-based firm that specializes in secondary private equity investments in the Asia-Pacific region, is seeking to raise US$300 million for a private equity fund, "TR Capital IV," according to a document filed with the SEC last Friday.

The company closed a secondary direct investment in Moviebook, a Chinese start-up that develops technology to support online video services, in late February 2019. The transaction was the tenth investment of TR Capital III, following a string of investments made by TR Capital in companies like Shanghai-based biopharma firm Junshi Biosciences, and private equity firm Loyal Valley Capital. Loyal Valley Capital is the backer of Chinese internet titan Bytedance.