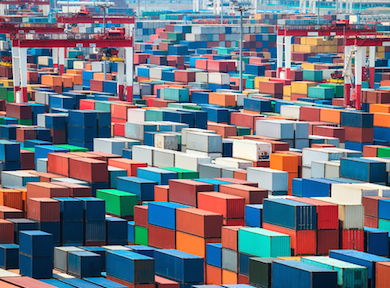 The Chinese venture capital market remained clouded as the cumulative capital raised by the country’s start-ups in May dropped back to around five billion U.S. dollars — a deal value ceiling that had started since September 2018, especially after American president Donald Trump announced last month a tariff increase from 10% to 25% on US$200 million worth of Chinese goods.