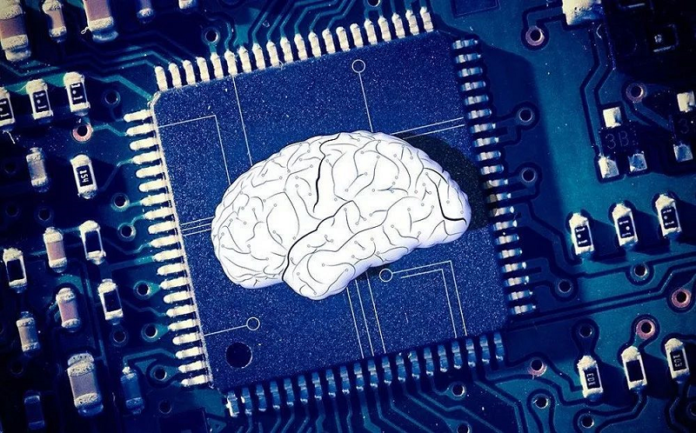 Enflame was founded in March 2018 to develop cloud-based deep learning chips for AI training platforms. The Shanghai-based company specializes in developing chips based on a self-developed architecture design to achieve high computational power and efficiency with low cost for deployment in major machine learning frameworks.

The AI chips market is expected to be valued at more than RMB100 billion (US$14.46 billion) in the foreseeable future, driving the AI development and commercialization, said Yuan Wenda, founding partner of Redpoint China Ventures.

Proceeds of this round will be used for market expansion, mass production, business development, and the introduction of new AI products and customized AI chip solutions.