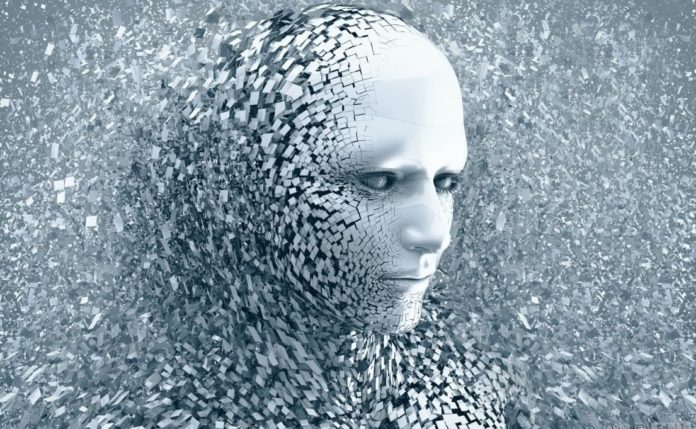 Clobotics also announced the appointment of Shi Dinghuan, who will serve as a member of the firm’s strategy committee. Shi previously served as a counsellor at the State Council, or China’s cabinet, where he was responsible for the research and formulation of energy policies, and science & technology (S&T) development strategy and policy.

Clobotics was founded in November 2016 and dual-headquartered in Shanghai, China and Seattle, the United States. The company provides end-to-end solutions powered by computer vision, artificial intelligence (AI), machine learning, and data analytics software. Its solutions are applied in autonomous drones, mobile applications and other internet of things (IoT) devices to help companies automate time-intensive operational processes, increase efficiencies, and boost the bottom line through the use of real-time, data-driven analysis.

Claimed to have an accuracy rate of 95% in its machine recognition offerings in the retail space, Clobotics has formed cooperations with some of the largest retail companies worldwide including Coca-Cola, Walmart, and Procter & Gamble. The company also entered into an agreement with European wind operations and maintenance (O&M) firm GEV Wind Power in February 2019 to deliver its AI-based autonomous blade inspections for wind turbines.

Proceeds will be used to enhance the company’s machine vision-based products and services, and promote their applications in the fields of retail and wind power. Clobotics also plans to use the money to further expand the overseas market with focuses on the United States and Europe.

The start-up has grabbed a total of US$43 million in funding in less than three years since its inception. Clobotics closed US$11 million in a series A+ round led by Chinese investment firm Infotech Ventures and Wangsu Science & Technology, a China-based company that provides content delivery network and internet data center services, in August 2018.