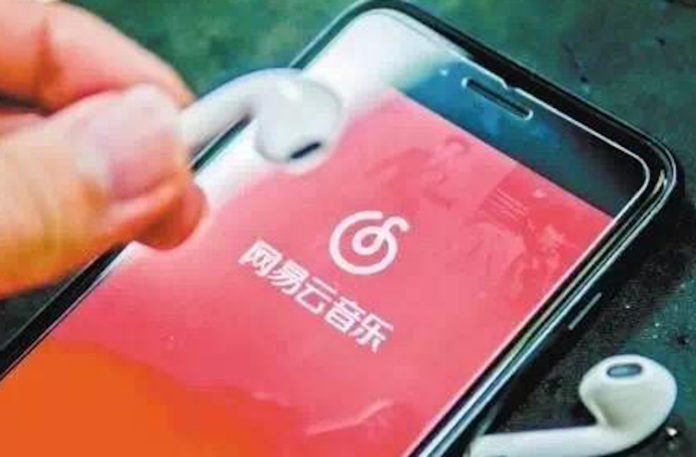 An aggregated of 216 venture capital deals worth US$5.9 billion were recorded in September 2019, increasing US$1.96 billion compared with the US$3.94 billion raised across 216 deals in August, according to China Money Network’s China VC Tracker released today.

A Strong December Marks End Of An Eventful 2020

China VC Market Ushered In “A Golden September” With Over 250 Deals Worth $9.64B