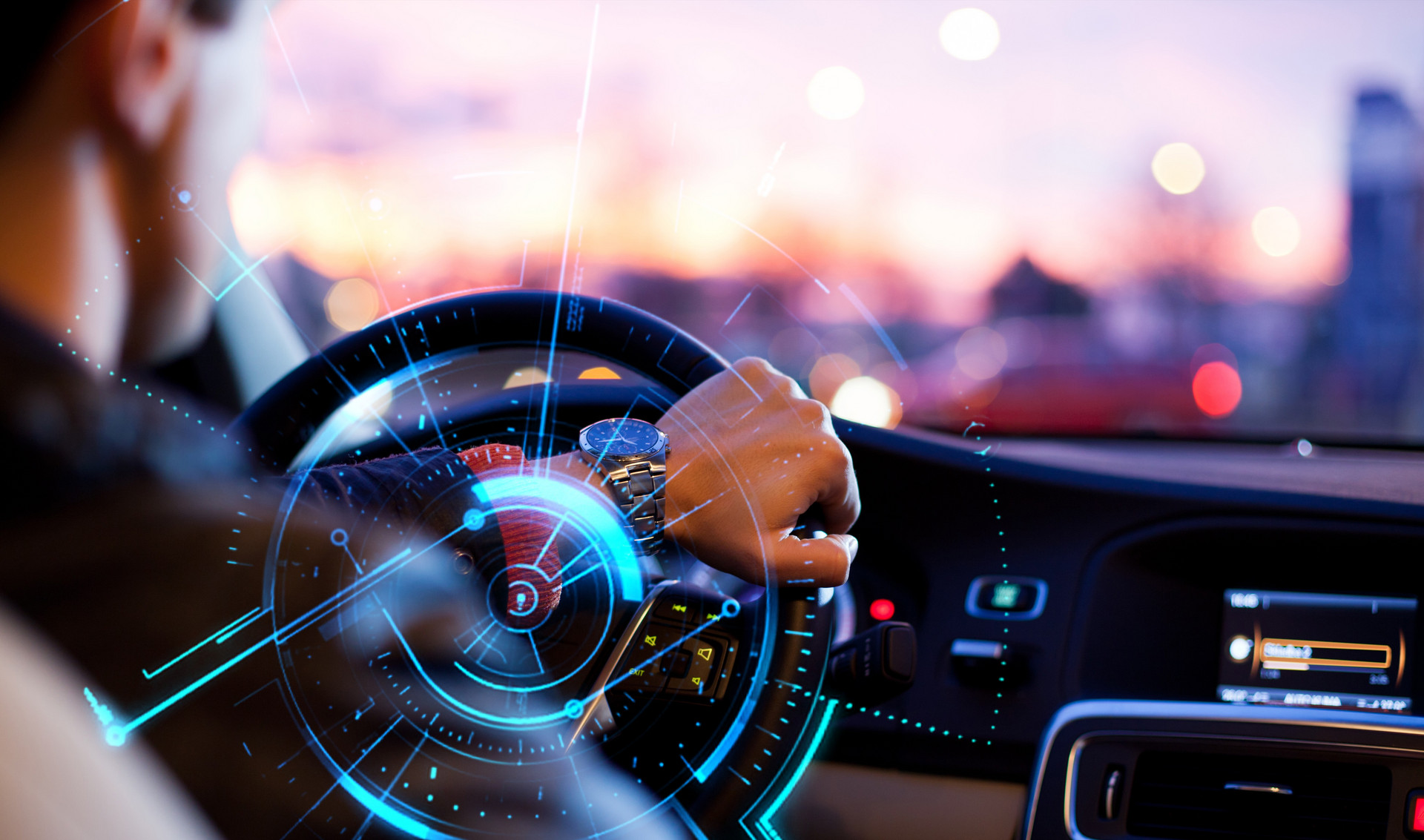 Proceeds of the round will be used for the development of ADAS, DMS and other vision technologies, AIoT products and software platforms, as well as to explore the needs in the commercial vehicle field and improve application service capabilities.

Founded in 2013, AIDriving mainly develops AIoT solutions based on deep learning, visual perception, 5G, high-precision positioning, temperature sensing, bluetooth, Wifi6 and other technologies. Customers include commercial fleets, car manufacturers, finance companies and regulatory authorities, etc. The company claimed that they have cooperated with over 1,000 fleets in 32 provinces and municipalities, covering more than 300,000 vehicles across the country.

Xu Yixin, founder and CEO of AIDriving, said that the most critical parts of transportation is the “PASTE” (Position, Algorithm, Sensor, Terminal, Video) rule, which is: scene-based algorithms, intelligent terminals, standard access sensors, high-precision location service and cloud-centered video services. The core advantage of AIDriving is long-term data accumulation and training: a huge algorithm database established under more than 30 billion kilometers of road tests and extreme environment tests in 32 provinces and cities, as well as long-term research and development tests conducted for China’s driving habits and complex road conditions.

At the beginning of this year, AIDriving raised tens of millions of RMB in a series B round led by Zhichen Capital with participation from Yunqi Partners, and completed a RMB100 million series A+ round in September 2018.