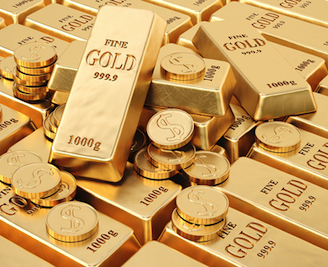 The bright spot is consumer demand for gold. Consumers bought 3,864 tons of gold last year, 21% higher than a year earlier.

As gold prices dropped, investors redeemed 881 tons of gold from ETFs last year, of which 180 tons were recorded during the fourth quarter.