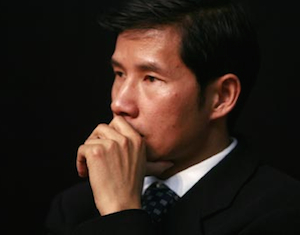 The announcement did not specify why the three funds are backing out. Media reports say that the investor group has canceled plans to borrow as much as US$850 million through a syndicated loan to fund the deal.

FountainVest joined the Shanda consortium in April, Carlyle in May.