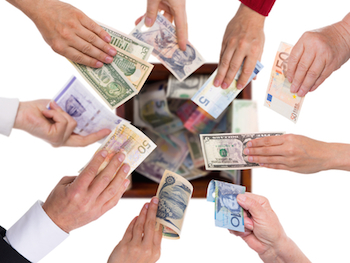 Jiuding China Growth Fund II, L.P. was launched in January, and held a first closing of US$150 million in March. The vehicle will focus on investing in the consumer, healthcare, agriculture and equipment sectors in China.

The firm traditionally focuses on pre-IPO and growth equity deals.

JD Capital raised its first U.S. dollar-denominated fund in 2010, which collected US$120 million.

With over 50 offices located in China, it also manages multiple RMB-denominated funds, with total asset-under-management at over US$4 billion.