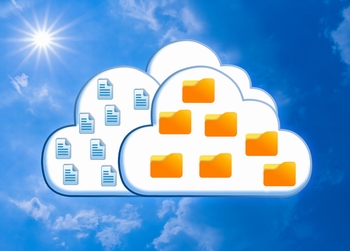 Shen Zhihua, UpYun’s co-founder, says that the proceeds will be used to expand the company’s technology infrastructure, build up its team and marketing efforts.

Established in 2005, UpYun claims that it has nearly half a million users, of which 20% are paying customers. Its key corporate clients include LETV.com, Mogujie.com, Meipai.com, Changba.com, and Ping An Insurance (Group) Company of China, Ltd.