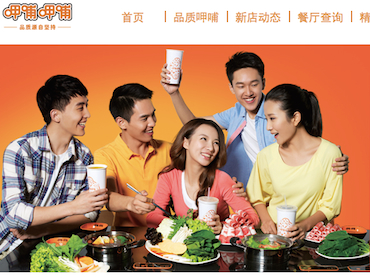 The company offered 227.1 million shares at HK$4.70 per share, the middle of its indicative price range of HK$4.4 to HK$5.0. The float is slightly oversubscribed.

In 2008, Actis Capital acquired a stake in Xiabuxiabu for US$51 million.

Hotpot leisure dinning is a fast-growing market segment in China. It is expected to grow at a compound annual growth rate of around 25% to reach RMB12 billion (US$1.96 billion) in 2018, according to data from Frost & Sullivan.