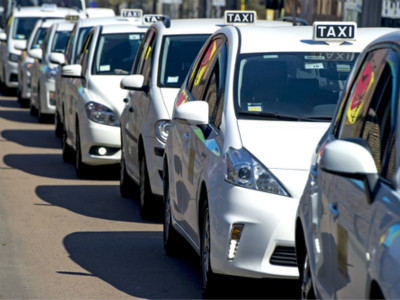 Representatives of Kuaidi Dache did not respond to inquiries to confirm the news.

The financing round came after the company’s key rival, Didi Dache, announced that it had completed US$700 million series D financing led by Temasek Holdings, DST Global, and Tencent Holdings Limited in December 2014.

The news also came at a time when private car hailing apps are being banned or prohibited in a number of cities in China.

Beijing’s transportation authorities reportedly said yesterday that private car services via such apps like Kuaidi Dache and Didi Dache are illegal. Other cities, including Shenyang, Nanjing and Shanghai, have also made similar announcements.

Kuaidi Dache’s taxi apps cover more than 300 cities across the country. The company claims to be the largest such app maker in China with a 54% market share.