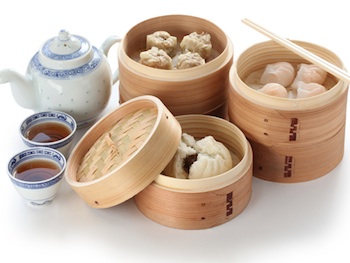 Shanghai-based online food ordering site Ele.me has reportedly raised a new round of financing valued at as much as several hundred million U.S. dollars, according to unverified Chinese news reports.

Representatives at Ele.me did not respond to inquires for confirmation of the news. No information is available on the identity of the investors.

In May 2015, it received US$80 million series D financing from Shanghai-based Yelp-like review website Dianping.com.

As of October 2014, Ele.me provides online food ordering services in nearly 200 cities in China, with 180,000 restaurants as partners and over one million orders completed via its desktop and mobile app platform every day, according to its website.