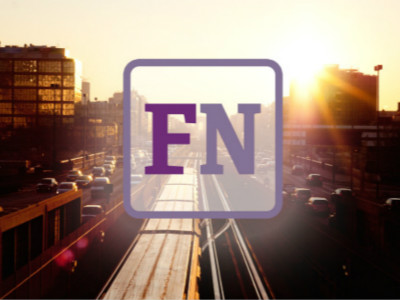 “FiscalNote is the future of cutting-edge, open data engineering and analytics,” says Renren’s chairman and CEO, Joseph Chen, “We are excited to partner with them as they rapidly expand into new markets.”

Founded in June 2013, FiscalNote uses data-mining software and artificial intelligence to predict legislators’ votes and the success or failure of bills. Now the company has grown up with new team members in Washington, DC and New York City.

In January 2015, Renren invested US$40 million in California-based stock trading website Motif Investing to assist the company in its international expansion.