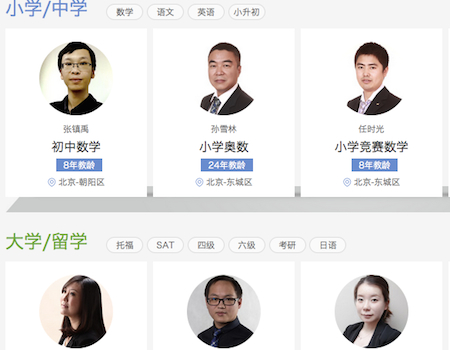 Beijing-based online education platform Genshuixue has completed US$50 million series A financing led by Banyan Capital, according to announcements posted on the company’s official Weibo account.

Chinese venture firms QF Capital and GP Capital also participated. The round values the nine-month-old company at US$250 million.