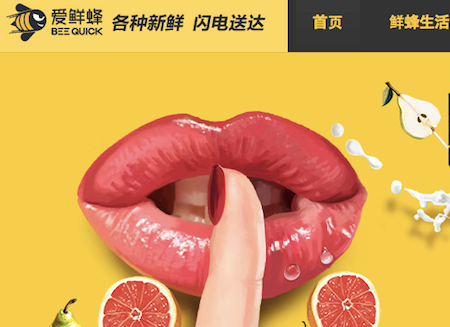 Existing investor, Sequoia Capital, also participated in the round, which reportedly values the ten-month-old business at US$200 million.

Launched in May 2014, Beequick received several million RMB angel investment from Chinese venture firm Crystal Stream in June 2014. It completed US$20 million series A round of financing led by Sequoia Capital in October 2014.

Beequick currently provides one-hour delivery of fresh produce and other products from community convenience stores. It has served over 250,000 customers in Beijing, and plan to expand its services to other big cities in China.