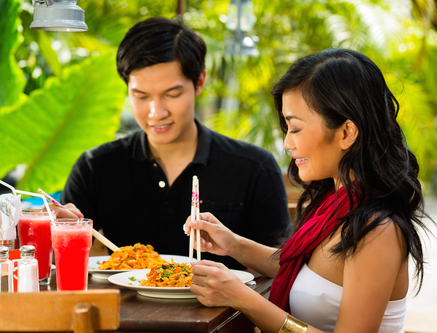 Launched in February 2014, Qingchifan allows users to invite others to eat together in a restaurant, and therefore expand their social circle.

The company received undisclosed series A financing from Sequoia Capital. The two financing rounds together amount to approximately US$20 million.