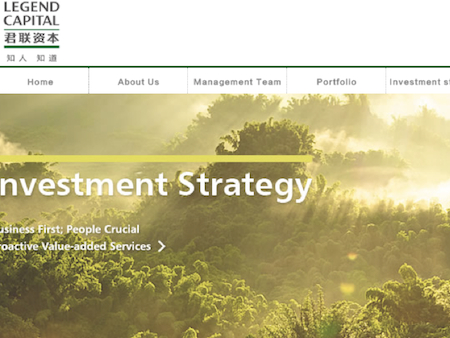 The IPO, which reportedly seeks to raise as much as US$3 billion, is expected to be completed in the third quarter of 2015.