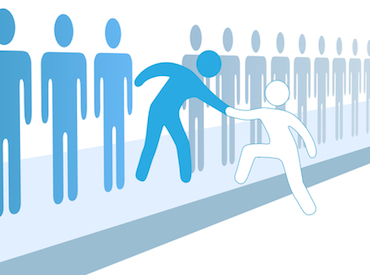 Chinese cloud-based human resource SaaS (software as a service) firm Beisen has completed RMB110 million (US$18 million) series C round of financing led by Matrix Partners and another unnamed investor, according to Chinese media reports.

Founded in 2002, Beijing-based Beisen received around US$10 million series B funding from Matrix and Sequoia Capital in 2013, according to its website.

The company’s clients include over 60% of China’s top 500 corporations, says the reports.