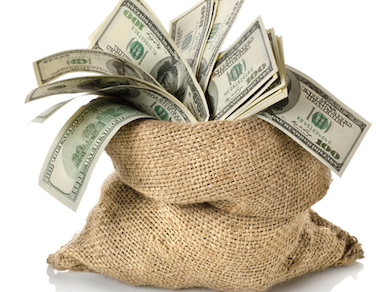 Japanese investment banking and securities firm Mizuho Securities Co., Ltd. has agreed to invest US$20 million toward a China-focused private equity fund jointly established by itself and a subsidiary of China Merchants Group Limited, according to a company announcement.

The investment vehicle will operate both in China and Japan, and aims to invest in private Chinese companies and help them to grow with Japan’s advanced technology and know-how via cross-border deals and partnerships, says the statement.