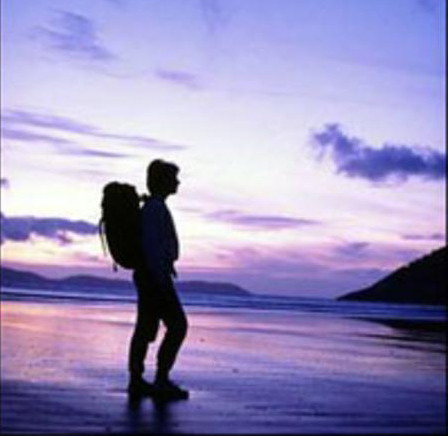 The investment follows a RMB300 million (US$49 million) series D round of financing completed in August 2014.

The company received RMB50 million series A financing from undisclosed investors in 2009.

Shanghai-based Jinjiang International is one of the largest state-owned hotel operators in China.