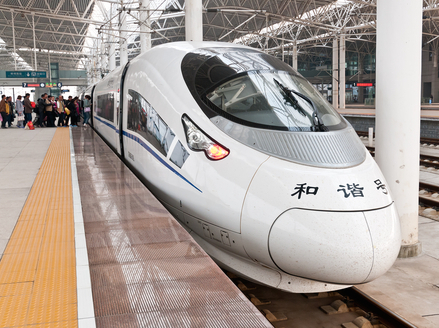 Tianjin Changda Advertising Co., Ltd., an advertising agency with exclusive rights to sell ads on China’s high-speed rail system, has received RMB100 million (US$16 million) series A+ round of financing from Shenzhen Huixinquan Capital, according to an announcement posted on its Weibo account.

The investment follows an undisclosed amount of series A round led by China Media Capital and Shenzhen Press Group in January 2015.

The company says it will develop its on-board wifi business to add value to existing advertising services including LED screens, print advertisement on train doors, tables and luggage holders.

Tianjin Changda has already started preparation for an initial public offering, says the statement without elaborating.