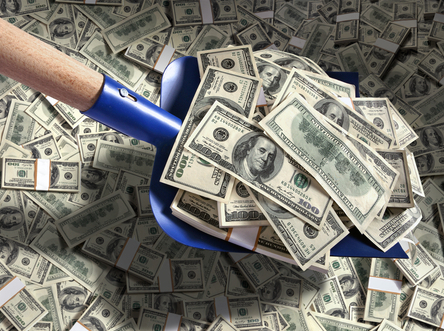 A securities filing dated in early June disclosed that the fund was seeking US$600 million, but had not raised any capital commitments yet.

Representatives at Ascendent Capital did not immediately respond to inquires to confirm the news.

Founded in 2011 by former D.E. Shaw and Goldman Sachs executives Meng Liang and Kevin Zhang, China-focused Ascendent Capital closed its debut fund at US$365 million in 2012.

It also launched a RMB-denominated fund that year, seeking to raise approximately RMB500 million (US$80 million).