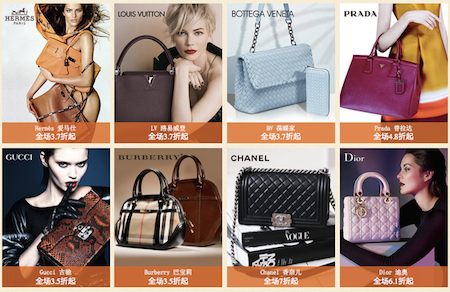 Beijing-based second-hand luxury products distributor and maintenance service provider Secoo Holding Limited has completed the US$55 million series E round of financing led by Ping An Ventures, the venture investment arm of Ping An Insurance (Group) Company of China, according to a company announcement.

The company says it will use the proceeds to continue enhancing its products and services, as well as marketing and promotions.